Do you also have an uncle who doesn’t believe in climate change? Or a neighbor who’s opposed to modern medicine? The scientist or medical professional in us will struggle to respond adequately to this kind of rejection of scientific consensus. Whenever singular opinions or personal perceptions determine attitudes, all arguments, facts and statistics lose importance. In these supposedly enlightened times, critical thinking is more often than not replaced by ignoring reason and empiricism. Let’s make one thing clear: There’s nothing wrong with being skeptical. On the contrary! In science in particular, critically challenging the status quo is what lets us advance. Today, we know about the relativity of time and space, and that no one is at risk of the sky falling in on them. But in these times defined by the environmental crisis and the global pandemic, with science setting the pace of crisis management, we’re walking an increasingly fine line between healthy skepticism and general mistrust.
What’s at the root of blind mistrust?
Admittedly, science can appear complex – and the more knowledge we gain, the more complex it gets. As a healthcare agency, it is our job to communicate scientific results as clearly as possible and explain the consequent opportunities for combating diseases. Sometimes that’s easy, something it’s harder than ever. The likes of Galilei and da Vinci – all-rounders covering many fields – are a thing of the past. Nowadays, many of the brightest minds are tied to their narrowly defined specialty. It goes without saying that not everyone is able to understand complex issues and data. What’s more, many of us don’t have the time for an in-depth analysis.

For matters of every-day life, common sense will generally suffice to form a substantiated and critical opinion – unlike in pharmacological and medical settings, where detailed technical expertise and double-blinded clinical trials are needed. No one should blindly follow any propositions that are rationally hard to understand, but general mistrust or even negating empirical evidence is definitely no alternative!

The point is: Science is not an opinion. Science is based on research findings, interpreted to the best of scientists’ abilities and subject to permanent review as part of a positivist discourse. This forces science to continuously correct itself, making its way towards truth one small step at a time. Unfortunately, this can lead to the impression that any new insights quickly become disproven again, and this undermines the trust of those people who seek non-negotiable truth. However, the ability to question one’s own findings and to make adjustments where necessary is not a weakness – as is often claimed – but the only responsible way of creating knowledge. Science as a spoil-sport
Whether it’s the climate crisis or COVID, science is currently mainly cast as the spoil-sport in a global crisis: the bearer of bad news and the voice of reprimand. That is indeed unpleasant and may get exhausting after a while, even grueling. Taking a backseat instead – a “hear no evil, see no evil, say no evil” approach – often stems from a fear of change, including a fear among people used to living in a prosperous society of having to make personal sacrifice. And just as a side note: Scientific achievements have actually been a factor in creating this very prosperity. A good start: consistently opposing disinformation
In this context, we should ensure a certain degree of transparency within the scientific community (and beyond) – using scientific journalism as a method. But most importantly, we should stop labeling people as “knowing” or “ignorant”. Such labels fuel conflict and division and block dialogue, one of the greatest achievements of our modern era.

Because one thing is clear: We love science, and we love medical-scientific discourse. We can stand by anyone who pursues and aims to understand science, who supports science, who always critically analyzes its findings and who uses it as a valuable source for developing promising strategies and treatment options that will benefit patients.

And who knows? If we’re lucky, we might even convince the skeptical uncles and neighbors of this world: not of irrefutable truth, but of a small part of the vast empirical knowledge out there.

“However, the ability to question one’s own findings and to make adjust­ments where necessary is not a weak­ness – as is often claimed”

BACK
Share:
Auch spannend
Food for thought
When opinion creates knowledge: empirical science in crisis mode
Do you also have an uncle who doesn’t believe in climate change? Or a neighbor who’s opposed to modern medicine? ...
READ MORE 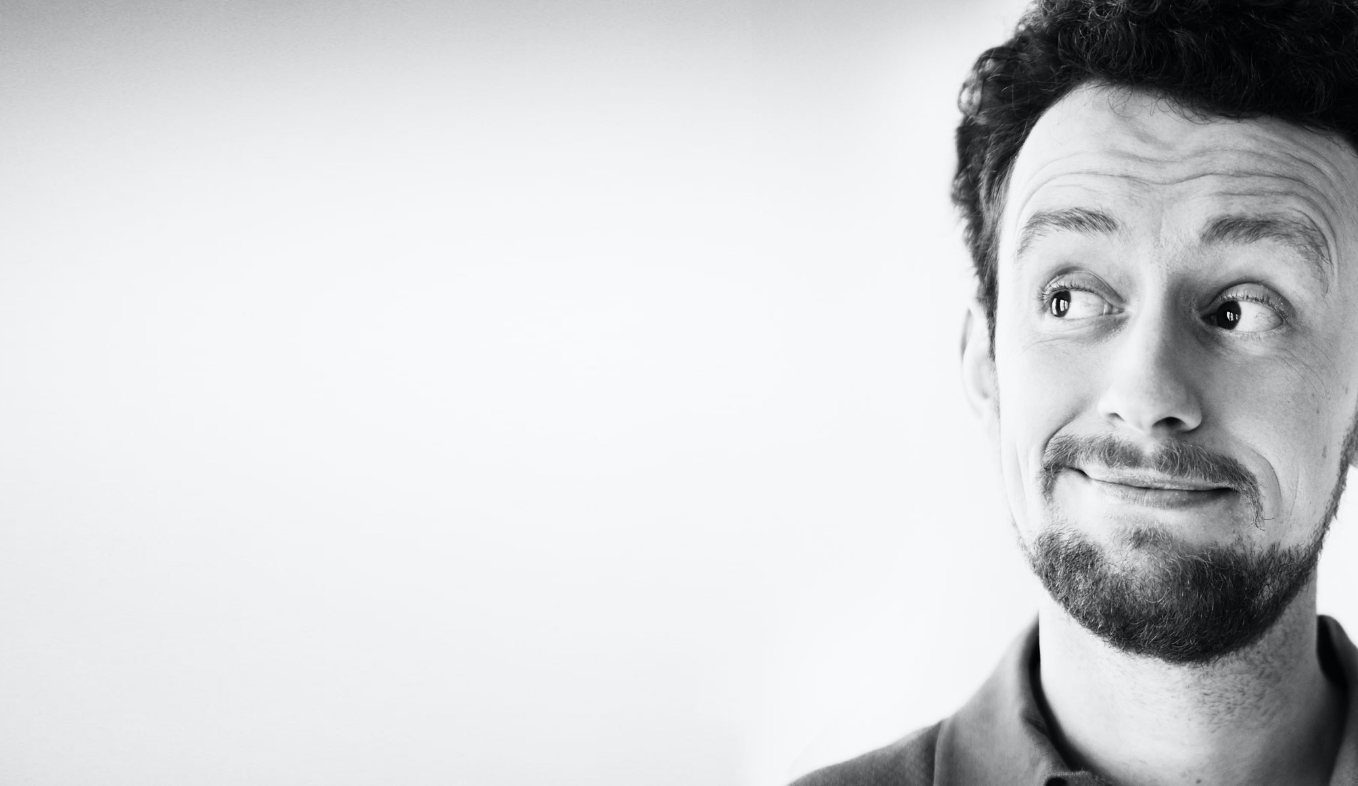 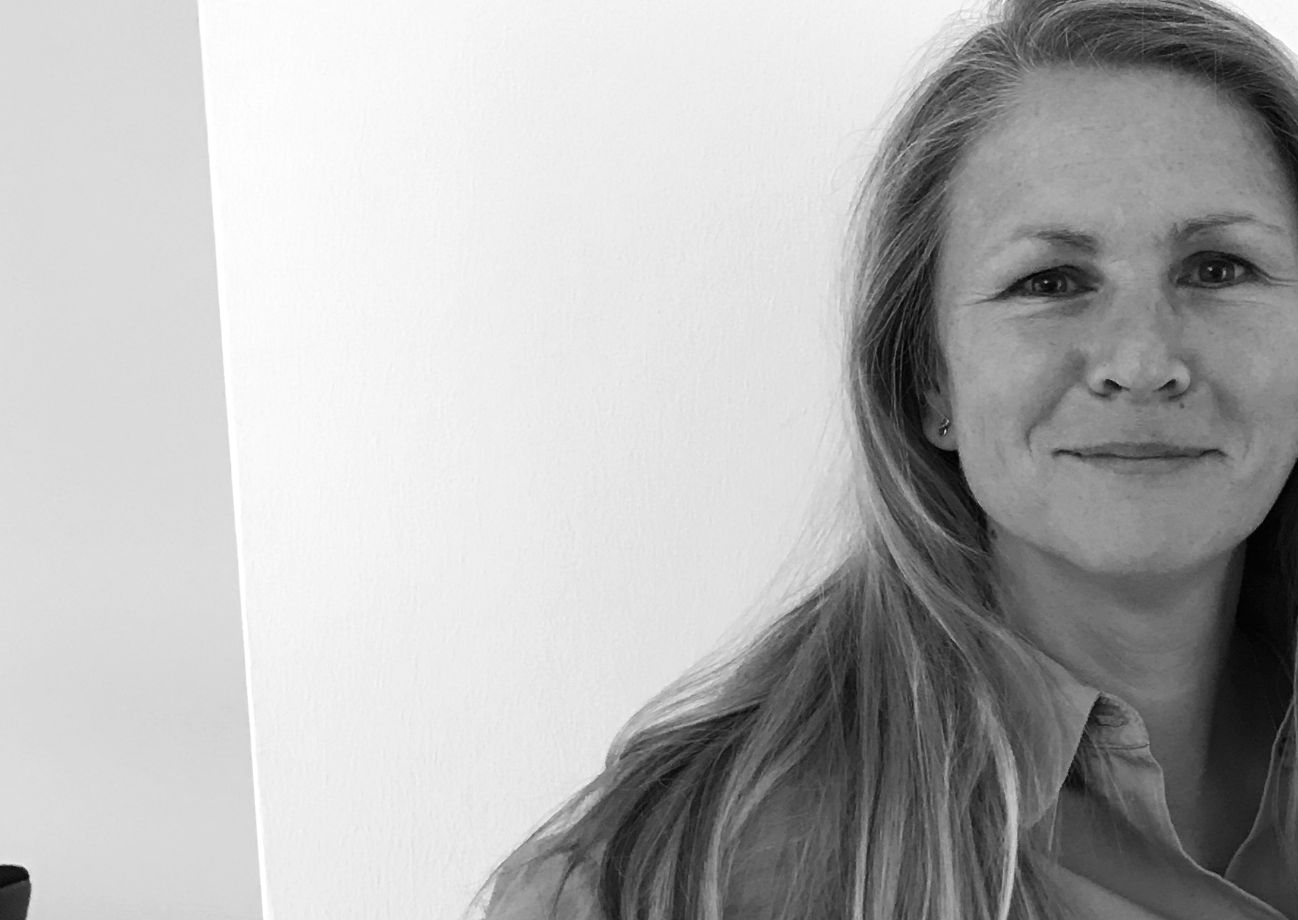